Microsoft Gaming CEO, Phil Spencer, said there would be a price increase for the Xbox, but that increase will not apply this holiday season.

Techneverends - Many of us live with an inflation crisis that we never see when it will end. It means that prices for almost everything from clothing to electricity to food have skyrocketed over the past few months, and even the video game industry is experiencing the same.

We've seen unprecedented price moves as PlayStation 5 is now rising in price two years after its release, and Microsoft is now warning customers that there will be a similar spike across their platforms and services. However, we don't yet know what service Microsoft is referring to.

4 Xbox Features Could Be Affected by Microsoft's Thanos Snap October, 2022

As The Verge, Tom Warren reports via Twitter, Microsoft Gaming CEO Phil Spencer, speaking at a Wall Street Journal conference earlier this week, Phil said, "I think in some product lines we have to raise prices on certain things, but when it comes to entering this holiday season, we thought to keep the prices down."

Phil added that they are currently controlling the price of the Xbox console, along with the price of their games and subscription services. However, it was explained that Microsoft Gaming would only be doing that for a short time. Phil would raise the price at some point due to the worsening conditions.

What Phil said was very clever! How not, because the statement left Xbox fans with uncertain speculation about what kind of price increase will happen. The rise in the price of Microsoft's games seems inevitable because considering that so many game publishers have implemented the increase while increasing the price of Game Pass subscriptions, it will also have an impact.

However, the Xbox console is another scheme. The increase in the use of Playstation 5 is a big story because this console has never experienced a price increase after its release. Even PS5 fans are used to getting cheaper over time, not even more expensive. However, currently, we are not living in a normal phase. The inflation crisis is the root cause of all the conditions that occur.

Due to this crisis, supply shortages started to occur, ranging from labor problems to unprecedented component shortages, and corporate profiteering, to things that we didn't need to take into account when looking at the price of consoles before.

No one knows what will happen next, but Phil's statement signals that things will get more expensive next year. Get ready!

It isn't perfect, folks. What if the price of Xbox games or consoles skyrockets later? We'll need to save longer to get them all, crises! Please share your thoughts in the comments column below, and don't forget to tell us about any technology information we missed. In addition, please visit our social media on Facebook, Twitter, and Instagram for other exciting technology news. 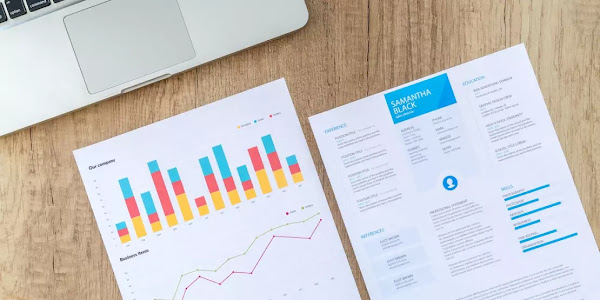 Want to Know How to Make an Attractive CV? Follow This Steps

A view of CV with a portfolio of applicants. Credit: Luke Pexels Techneverends - Making a CV or Curriculum Vitae is indeed quite complex. There are …

Here's How TikTok Algorithm Works and Tips to Get Around It